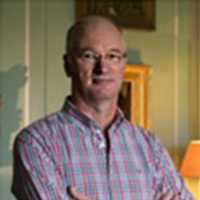 Paul is a former UK police officer with background in murder investigations. During his service he was seconded to the FBI National Academy in Virginia where he graduated with a diploma in International Law Enforcement. Paul now spends his time researching British historical murders and lecturing. 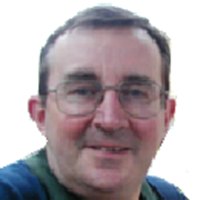 A long-time member of the GOONS and Trustee of the Society of Genealogists, John has been a genealogist for over 30 years. He has lectured for over 10 years, including at WDYTYA exhibitions and has written frequently for FTM and many other journals. 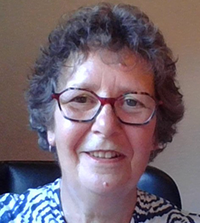 She is an amateur family historian researching for nearly 40 years. She continues the family tradition of recording family details started by this branch of her ancestors in the early 19th century. She is also interested in Garden History and Military History (particularly World War One). 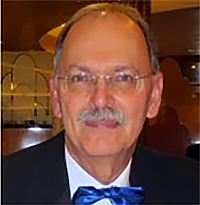 For 35 years he was a biochemistry lecturer in one of London’s premier medical schools. His talks on aspects of human biology are aimed at a non-specialist audience. His other passion is family history. He puts his family’s ancestors into the historical context of their day – social, economic, geographic – so that they come alive. His interactive talks reflect that meaningful approach, which everyone can relate to. 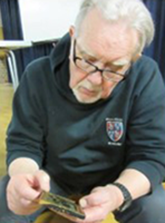 Teacher and historian from Newsell in north-east Herts. Tom has been giving entertaining talks on many topics of history for many years in this area and much further afield. 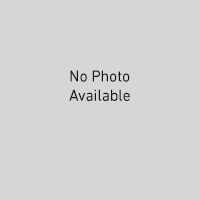 No data found as yet 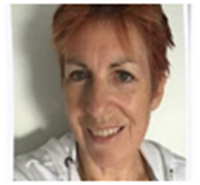 A New Zealander with English, Scottish and Irish ancestry. Many of her family were NZ pioneers. Member of ISOGG, GOONS, NZSoG. Currently works in the Technology Industry as a Global Business Operations Manager, mostly in the Cloud Technology Professionally an Accountant but worked mostly in IT Management during career. 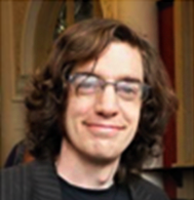 No original documents/material available but may be ordered (see HALS website) for later research in weekly open hours. Staff from HALS also on hand to advise. Parking available. Refreshments available.Available from 2–4pm. 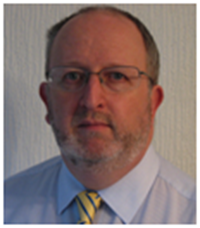 A police officer in London for 30 years now has second career in Genealogy and Family History Research. Qualified with Universities Strathclyde and Greenwich. Council member of AGRAC. Chair of AGRA board of assessors. Member and regular visitor to Society of Genealogists. Deputy Registrar in Bucks. dealing with all aspects of B,M,D essential in tracing living or missing relatives. 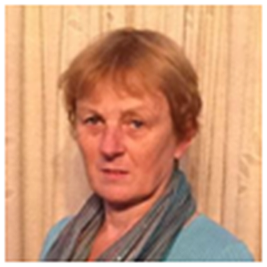 Heather teaches local history from Cert. to Masters level at the ICE Madingley Hall, Cambridge and at Oxford University DCE Covering everyday life in Tudor and Stuart England, her main interests are social unrest and discord in early-modern communities. 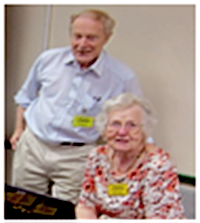 Janet and John have been researching their own families for over 40 years — even BC (before computer). They have also served on the committee of HFHS since 1991 and each has given talks on general and specific ancestor studies.

Adam Smith worked as a Museum curator for 15 years, including seven years at Normanby Hall. Lincolnshire, until 2006 when he married and moved to Hertfordshire, where he is now a part time lecturer and house husband. He is an Honorary research fellow for the Centre for Archival Practices and a co-educator on “Literature of the English Country House", an open online course run by the School of English. 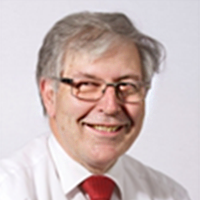 Ian Waller is a retired professional genealogist with over 30 years experience in English research. He was for a time also Editor for of the HertsFHS journal Hertfordshire People. 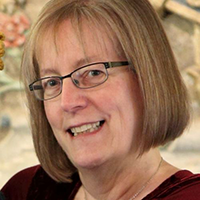 Janet is an experienced and qualified family, social and community historian who lectures regularly on these subjects throughout the UK and overseas. She has spoken at many national and international genealogical events and is also a well known author. 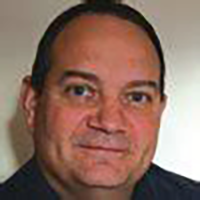 David is an experienced speaker and author with a large repertoire of talks, covering a variety of family history-based topics. He has spoken at RootsTech, Who Do You Think You Are Live? and other major Family History events and has also given talks at The National Archives, London Metropolitan Archives, The Society of Genealogists and numerous Family History Societies around London and the South East.